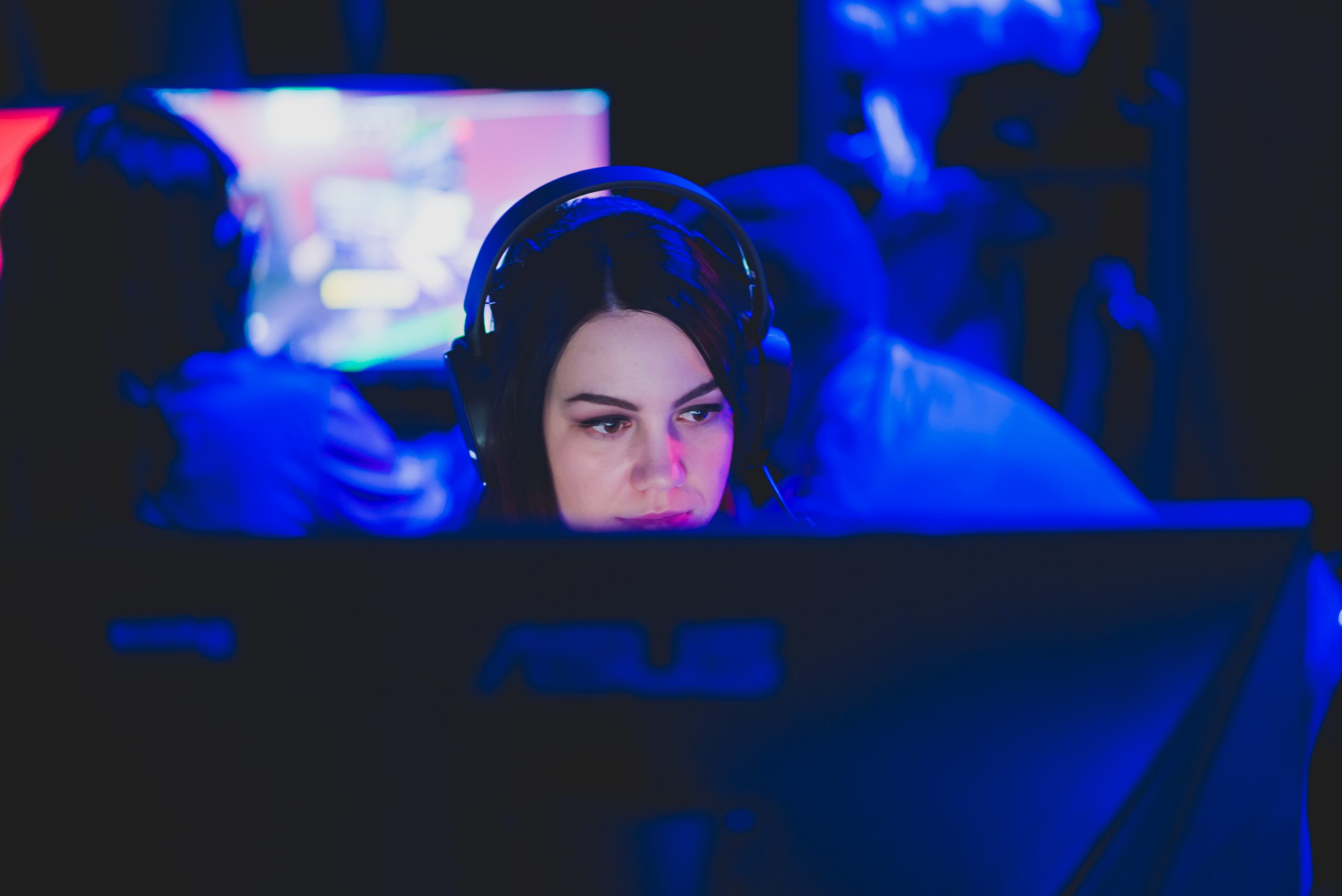 DOES STREAMING AFFECT IN-GAME PERFORMANCE in 2021?

Well, it does, but not all games are affected equally.

Back in 2019 when we first post on the subject (read it here), the debate was already there as if serious streamers were required to use two different PCS to put quality content out there. One PC on which they would game, and a second one equipped with a capture card that would be manage all the stream related tasks.

Almost exactly two years later, there is still a need for dedicated capture/streaming PC for professional settings, particularly those using multiple cameras simultaneously. However, technologies have evolved in part thanks to partnerships between hardware manufacturers and software companies (i.e., NVIDIA and OBS Streamlabs). The result is that gamers and streamers, casuals, and serious ones, are able stream their favorite games, producing impressive quality content from a single PC.

But nothing speaks like numbers and benchmarks. So, without further ado, let’s dive in.

For benchmarking, we did run each games twice off stream and twice while streaming. We then compared the FPS average.

We noted the FPS with ether the in-game tool or NVIDIA GeForce Experience overlay tool.

Looking at our charts below, you can see that Fortnite barely sees any FPS drops (4%) compared to APEX Legends and COD Warzone, which respectively lose 17% and 16%.   The latest are big drops but it does not make the games unplayable. Although we did notice the difference between Stream On and Stream Off, we could still enjoy the game experience while streaming.

The FPS games are optimized better than battle royale games. Therefore, all games are hitting above 300 FPS when not streaming.  Because of that, the FPS difference was unnoticeable during the gameplay. While Overwatch looses 10% in performance, it remains at 270 FPS which more than enough to land a few headshots with Widowmaker. Valorant has a 7% drop while R6S drops 8% to respectively hit 280 and 327 FPS. So, no problem there, go ahead and stream your best performance, that configuration won’t slow you down. 😊

For AAA games, it really depended on the game we played. While Days Gone is the latest title on our list, it was still the one with the highest frames per second with 205/195. But generally, all the AAA titles are running between 110 to 160 FPS without streaming, and 101 dans 146 while streaming.

The challenge here is that even without streaming, most of the games are not hitting the 144/160 FPS mark that we like to see to fully utilise today’s monitors refresh rate. Therefore, even with a 5% FPS drop we felt quite penalized. Because of that, if your intention is to stream AAA games, we would probably recommend going with an i7-11700k / RTX 3080 combo if your budget allows.

CONCLUSION : One PC with the right configuration and settings will do an amazing job.

We said it in 2019, and we think it is truer today.  The days of buying a dedicated PC for streaming are most likely over. Unless you are a professional streaming daily, with someone dedicated to managing your hardware, it just does not make sense. Investing in a better GPU if the type of games you play requires it instead of a dedicated computer will save you tons of money, and still bring you a long way. As usual, if you’d like to have more details about the hardware and software settings we used or leave a comment down below.