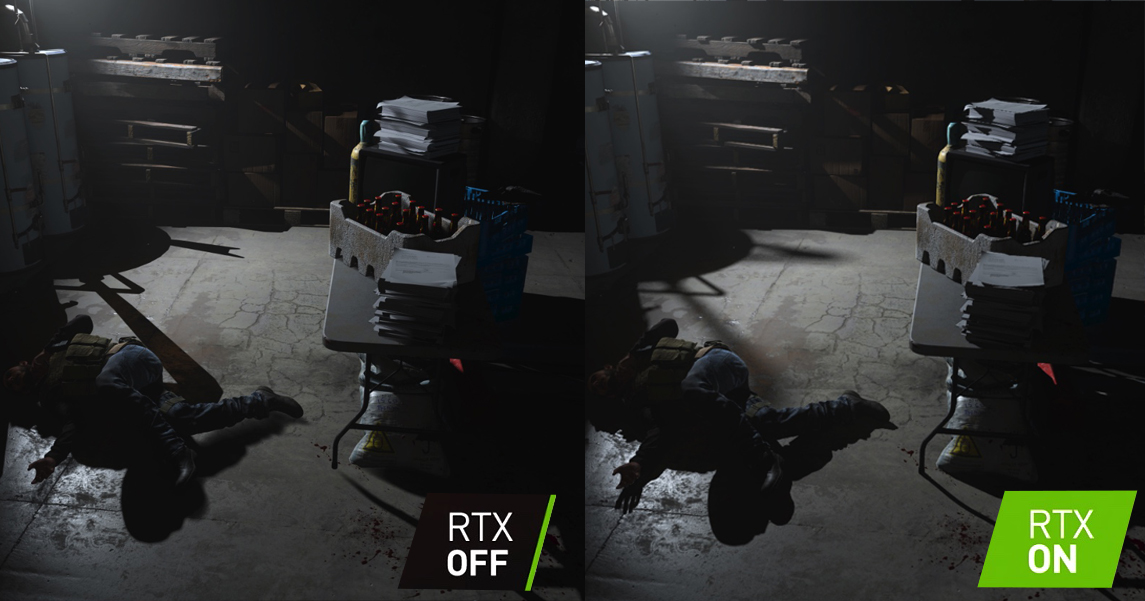 I WANT TO GAME WITH RTX ON

Today we decided to compare our top two GPU. The NVIDIA GeForce RTX 2080Ti by ASUS Turbo, and it’s younger sister the NVIDIA GeForce RTX 2080 SUPER by ASUS Strix. Unlike our previous experiment, we decided to test those cards on a monitor worthy of their power. This is why we did our benchmark on a ASUS PG278QR 2560 x 1440p 144hz. Because let’s be honest, if you’re willing to buy a card of that caliber, you’ll most likely want that high res monitor to go with it. So how did they do on our games :

DOES IT IMPROVE THE EXPERIENCE?

There are a few things to consider here. First, what kind of monitor are we using. At OSHKO for these tests, we used the ASUS VG278QR , which are 27’’ 1080p 1ms 144HZ monitors. Running monitors that are able to display 144 images per second, we sometime could slightly notice the drops in FPS. That being said, had we been using 60HZ monitors, able to display a maximum of 60 images per second, the difference would have probably been unnoticed.

The second thing to consider is the type of game we are playing. When playing a story based game like Shadow of the Tomb Raider, we could enjoy a bunch of very cool lighting effect like water reflections or candle-lit scenes. Playing that game, we were mesmerized by the beauty of the graphics. And the great thing is, we honestly never get to feel a significant drop of smoothness, even with a drop of 45FPS. So for this type of game, we preferred the experience with RTX ON.

Now, when playing Call Of Duty Modern Warfare, it turns out to be a different story. When turning RTX ON, the game did look more realistic. As an example, you can observe the definition of the shadows on the top left floor in the images below. However, since this is a first person shooter game, the drop in smoothness was more perceptible in comparison with story driven games like Tomb Raider.

So when playing campaign mode, for a solo experience, with nothing much at stake, it’s not a big deal. Get KIA, reload at the checkpoint, and get back to it. But if you’re playing online, where every kill matters, every death is one step closer to defeat, you want the game to be as smooth, reactive and fluid as can be. That means, the higher the FPS count, the better. And most of the time, that means turning all the pretty settings off.

In both cases, campaign and multiplayer mode, the game was more enjoyable with RTX OFF. We also can’t ignore that our KDR was better with RTX OFF, but that might just have been luck. 😉

To conclude the experience aspect, let’s look at Battlefield V (BFV). And this one is a tricky one. It is because the quality of the image goes up significantly using RTX ON. But being a first person shooter, we ran into the same issues as COD Modern Warfare.

So where do we stand? Well, on the contrary to COD, the decisions for RTX ON or RTX OFF is not an easy one. As you can see in the image below, the difference is quite impressive. The fire reflection coming from the tank blasting to our left is everywhere with RTX ON. We see it in the water, on the car, and even inside the car. Even more amazing, look at the front of the car. Different materials have different reflections. The metal plate in front of the car, the side door, the headlights, all offering us different reactions to light. And this is really where the Turing technologies shows its true potential. In BFV, we found that the experience with RTX ON brought us to a place where no games has brought us till this day. This is what we can call a game changer, no pun intended.

But yes, this is still a shooter. Yes it impacts the smoothness of the game. And yes, sadly, the difference is important enough that we did notice the drop of FPS the minute the game started. But the game is beautiful and we were ok going on with RTX ON… for a while. At some point though, we wanted to go back to a smooth game. So we played a few games with RTX OFF. And then we missed the RTX, so we turned it back on… and OFF, and ON.. you get the picture.

So the upside with BFV is that it will satisfy both types of needs. If you feel like playing a shooter with graphics you’ve never seen before, you turn RTX ON. And then, when you feel like dominating and getting FPS performance, you turn it off. But the choice is yours; and we like this.

At the end of the day, we find that RTX is an awesome feature. With some games like Shadow of the Tomb Raiderfor the cinematique experience, we loved to play with RTX ON. It does make games more immersive and beautiful. And then, when we played multiplayer modes, where every FPS matters, we preferred to stay away from it, good GPU or not.

The fact that we can turn it on and off as please is well thought from NVIDIA and game developers working with it. It shows that they care about bringing innovation on the market, but that they understand the average consumers limit to top performance hardware, and allows them to still enjoy the latest games. They are giving us the choice and it is a rare thing in the tech industry.