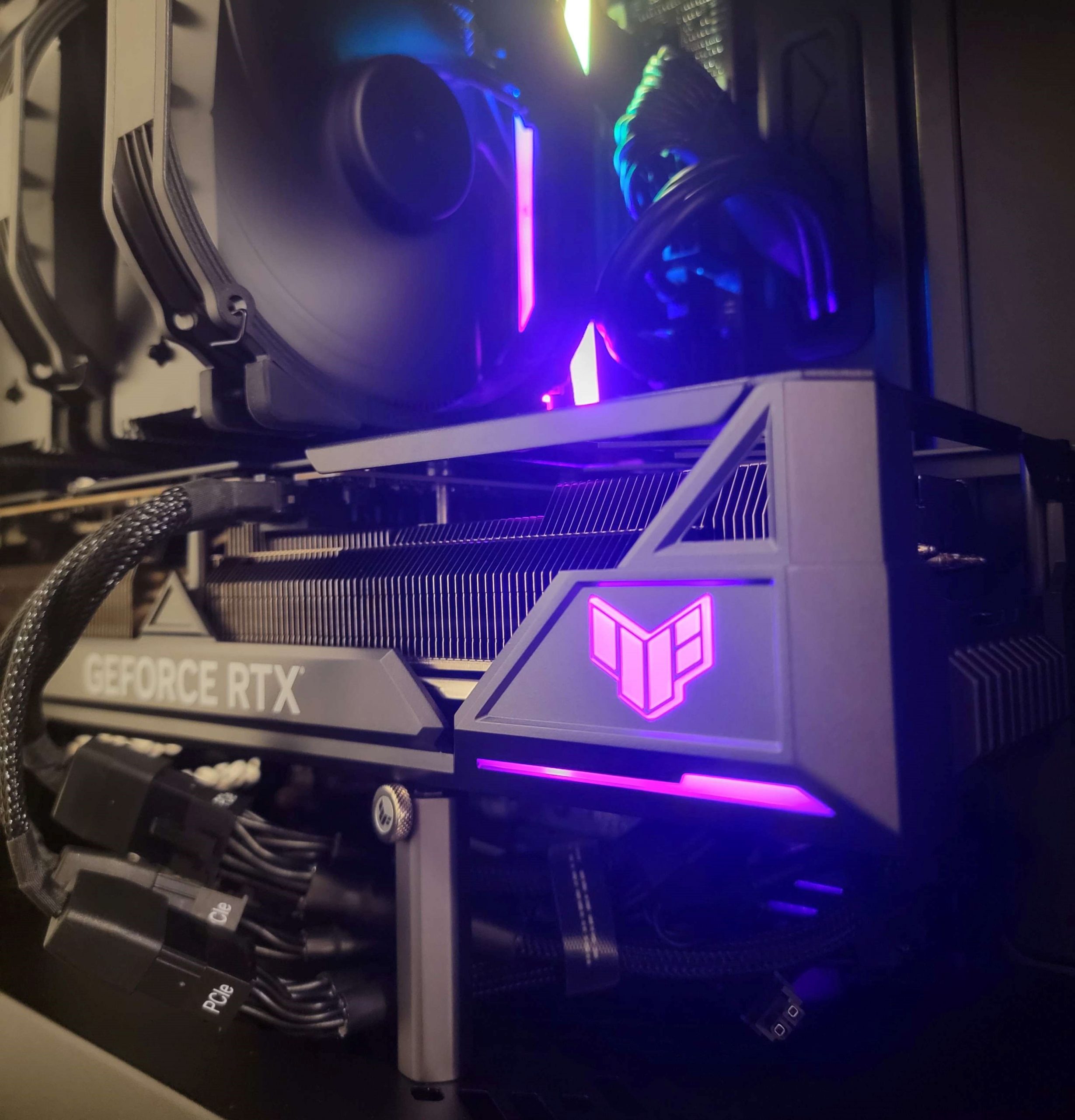 
For a while now, the RTX 3090 was considered the big cheese of the GPU world but it’s finally time to pass the crown. Late into 2022, Nvidia finally released it’s RTX 4090, marking the start of the gradual launch of the well anticipated 40 series GPUs, powered by their new Ada Lovelace GPU architecture. These new GPUs are not only more efficient in terms of power consumption, they’re also capable of delivering much more in terms of performance and graphic quality.


Playing at a higher resolution can impact your performance quite a bit and most new games are extremely demanding of GPU power, especially AAA titles. Considering this, we wanted to test out Nvidia’s newest heavy hitter the RTX 4090 in 1440p, to see how much more performance is possible compared to the RTX 3090 at this resolution.

Since today’s article pertains to gaming at a higher resolution, we’ve decided to focus on the results obtained on AAA titles, as this is the category where players are more inclined to want a better image quality.


Here are the titles we tested:


The titles were tested at 1440p resolution with the highest graphic settings. All games had Ray tracing turned on. DLSS2 was used on RTX 3090 and DLSS3 on RTX 4090 when available.


The charts below show the FPS obtained for each game when running the in-game benchmark mode.


Microsoft Flight Simulator benchmark was obtained by noting the average FPS showed on screen over the course of a 5-minute flight, as the game does not possess a benchmark mode.


We are showing the benchmarks results obtained on our Tower Pro gaming PC. More precisely, here is the configuration that we tested:


Along with this configuration, we tested the following graphics cards by ASUS TUF:


On the other hand, three of our six titles showed less than 10% improvement. Cyberpunk 2077 showed an 8% improvement in FPS, Horizon Zero Dawn a 6% improvement and F1 2022 only showed a small 4% improvement. Microsoft Flight simulator on another note, showed absolutely no improvement.


Looking at our results with the i9-12900K for the RTX 4090 and RTX 3090, out of six games tested, only two showed considerable improvement. Along with that, only Red Dead Redemption 2 and Microsoft Flight Simulator weren’t able to reach at least 120 FPS at 1440p with a RTX 3090. When it comes to AAA titles, according to our research and also personal experience, most players can agree that having 60 FPS is more than enough to have your game running pretty smoothly. Image quality also seems to be more important to gamers playing single player games than their FPS count. Taking this into account, it’s fair to say that the RTX 3090 is probably more than enough, as it can reach 100+ FPS in some of the most GPU intensive games with the graphics maxed out at a 1440p resolution.


It’s important to note that as these tests were done on a 12th gen CPU, the minimal improvement showed overall by the RTX 4090 might be due to processor causing a bottleneck. Stay tuned to our future articles analyzing this possible issue.


Looking at all the results presented in today’s article, it’s interesting to see that both the RTX 4090 and RTX 3090 configuration performed decently well, reaching way over 60 FPS in every game tested at 1440p.


While the RTX 4090 truly is the most powerful GPU overall, the performance upgrade in term of FPS count on an i9-12900K at 1440p  isn’t too incredible. As mentioned above, it might be more relevant to test out this GPU on Intel’s newest 13th gen CPU.


One thing to consider is that although the framerate isn’t that much better, from what we’ve seen at the Game On studio, the overall image quality seemed to have gotten a nice upgrade thanks to DLSS 3 and enhanced Ray-tracing.


We hope that this article helped you better understand the capabilities of the RTX 4090 compared to the RTX 3090 when it comes to gaming in 1440p.


If you have any questions about the results presented here or maybe other configurations, feel free to reach out to us on our socials