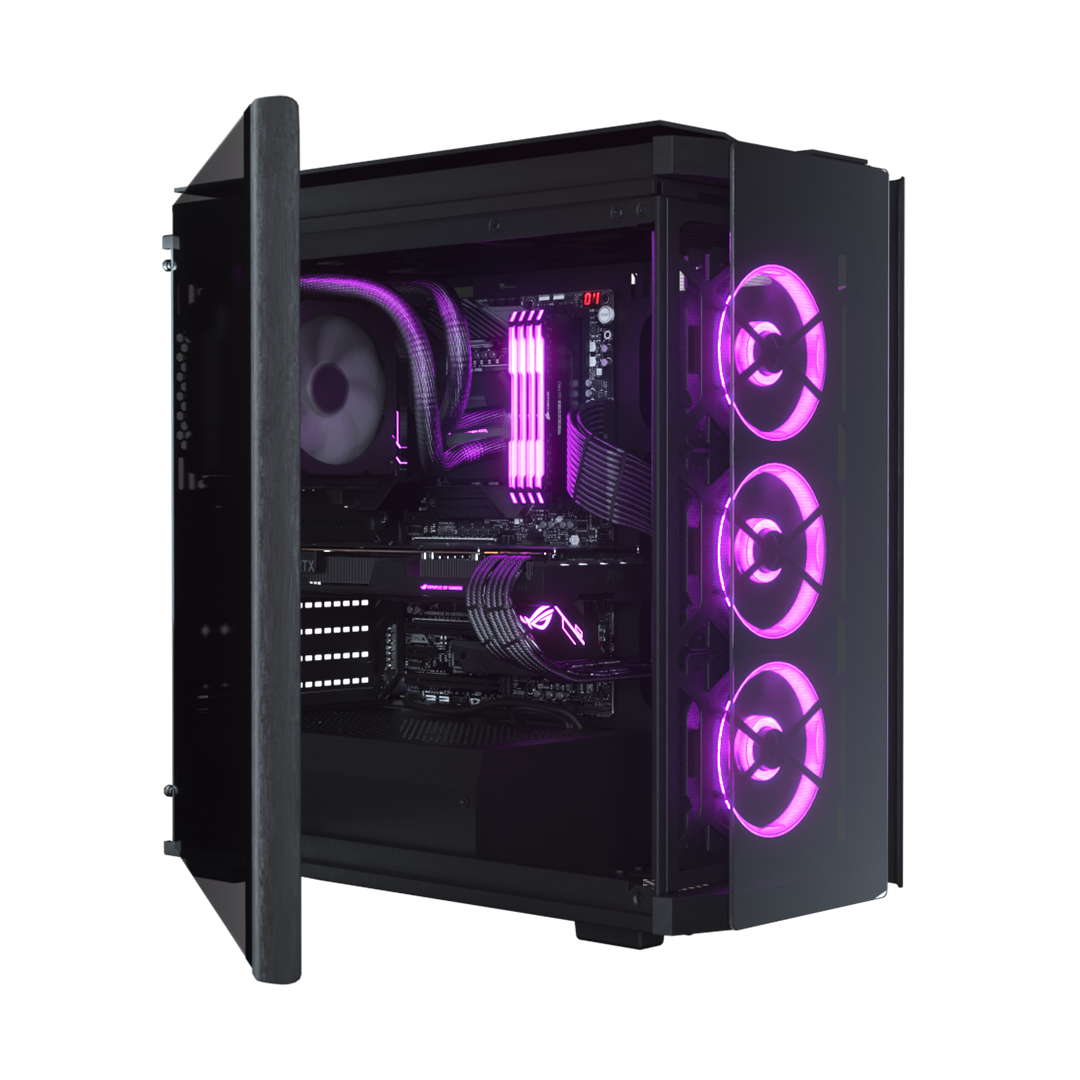 Today we decided to compare our top two GPU. The NVIDIA GeForce 2080Ti by ASUS Turbo, and it’s younger sister the NVIDIA GeForce RTX 2080 SUPER by ASUS Strix. Unlike our previous experiment, we decided to test those cards on a monitor worthy of their power. This is why we did our benchmark on a ASUS PG278QR 2560 x 1440p 144hz. Because let’s be honest, if you’re willing to buy a card of that caliber, you’ll most likely want that high res monitor to go with it.

Although it would have been interesting to use the ASUS Strix version of the 2080 ti, we can come to the following conclusion. If you bought a NVIDIA GeForce 2080Ti when it came out, you will not be disappointed. Providing high FPS on any game we can throw at it, on a 1440p monitor without a fail. But if you are wondering which of those cards you should buy, or if the RTX 2080 SUPER is gonna be enough, you really gotta ask yourself : How much do I value this 11% improvement ?. As usual, feel free to comment down below or debate among yourselves on our Facebook Page, we are always happy to hear what our community has to say.