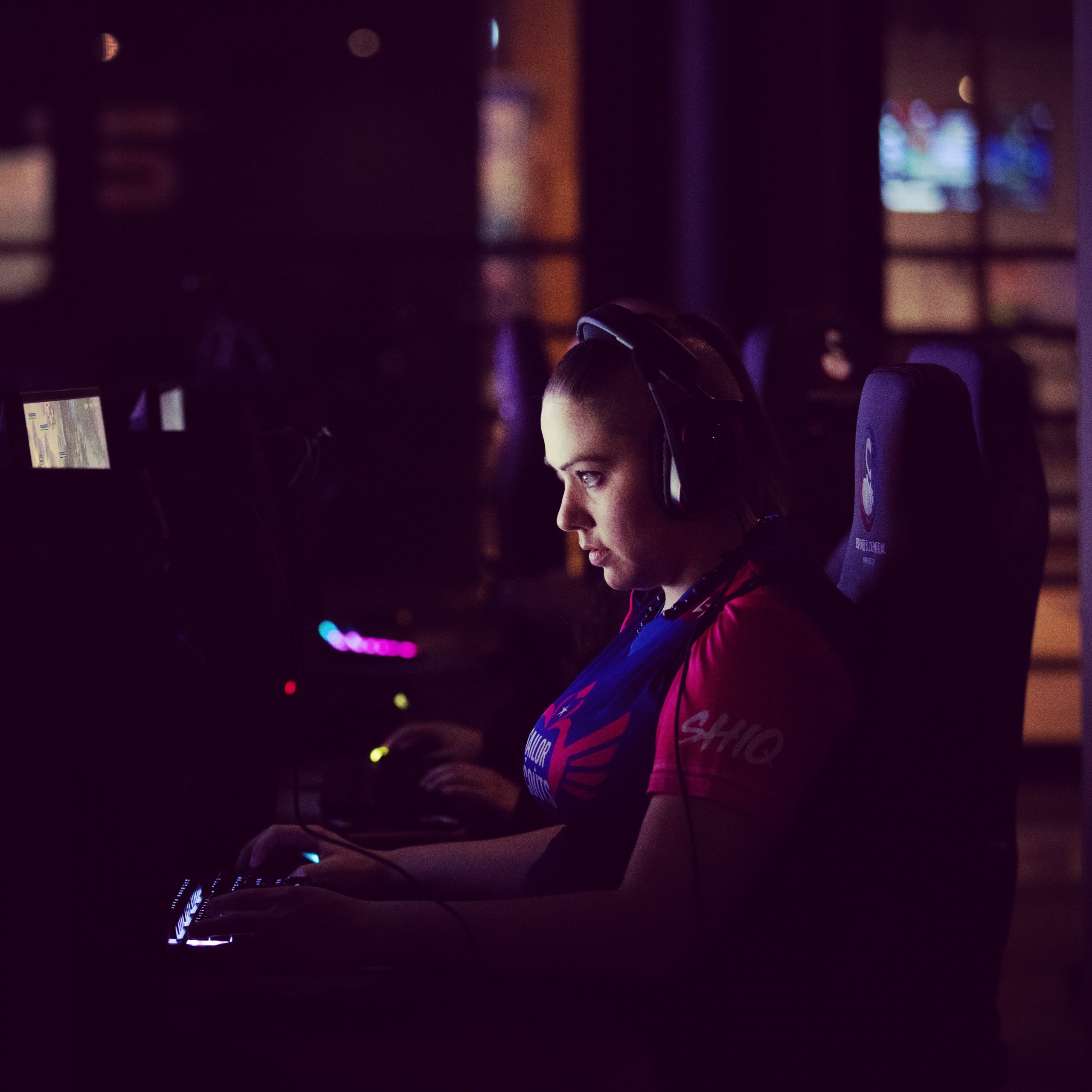 
Now that GPU prices are falling, it might be time to start shopping.


Even with the price drop, a GPU is still a considerable purchase so having the right information beforehand is always better than discovering after the fact that the one you picked up isn’t quite what you expected.


To save you the trouble, and some precious time that could be spent gaming, Game On decided to investigate this topic for you and put eight (8) different graphics to the test to see if spending some extra money for the for the latest GPU really gets you those extra FPS you need to become the pro player you know you’re meant to be.


We tested these eight (8) graphics cards on one (1) processor to see how each were performing in terms of FPS. We tested each configuration on nine (9) different games covering three (3) different categories: battle royales, AAA titles, and first-person shooters. For each of those game categories, Game On examined the average FPS obtained with the different GPUs


For today’s article, we are showing the benchmarks’ results obtained on the 2022 version of our Tower Pro gaming PC. More precisely, here is the configuration that we tested:


Along with that configuration, we tested the following graphics cards:


As for the games in each category, here are the titles we tested:


The charts below show the average FPS obtained for each game category with each GPU in the configuration mentioned above.


Here’s how we calculated our averages for each category :


If we take the RTX 3050 8GB in the battle royale category we get the following results for each game:


The average amount of FPS for this graphics card for the chosen category would be:


When it comes to battle royal, we can see that the importance of the performance gains starts to diminish once you get to the RTX 3080. There is a 7% improvement between RTX 3070 Ti and the RTX 3080, but that number starts to go down after this point.


Once again, the performance gain between successive chipset seems to make less of an impact once you get up to the RTX 3080, which shows an improvement of 9% compared to the RTX 3070 Ti.


The first-person shooter (FPS) category seems to be the one where GPU upgrade between consecutive chipsets seems to have the least impact. Between the RTX 3050 and the RTX 3060, the improvement is only of 20%.


The performance gain between successive chipsets seems to falloff once you get up to the RTX 3070 Ti, with a 7% improvement from the RTX 3070.


CONCLUSION : Cool numbers, but what GPU do I get though?


The battle royale and AAA categories  are the most impacted by the GPU upgrade. They both show a considerable improvement in performance with a 123% increase for the former and a 128% increase for the latter when it comes to frame count between the RTX 3050 8GB and RTX 3090 24GB. The first-person shooter (FPS) category was the least impacted with a 64% increase in performance between the two (2) graphics cards.


As seen in the results above, the biggest performance gain between successive chipsets is consistently between the RTX 3050 and the RTX 3060, with 51%, 45% and 20% improvement in the battle royale, AAA and first-person shooter (FPS)  categories respectively.


In conclusion, we can see that even in the game categories the most affected by GPU upgrades, this configuration can’t do much more with a higher-end graphics cards like the RTX 3090 24GB.


Now, are these few extra frames the only way to finally unlock the Esport player in you?


Who knows, but as NVIDIA says, ‘Frames Win Games’.


So long as you’re okay with spending an extra few hundred for those frames.


For us at Game On, as of right now, we’ll stick with the RTX 3080 and maybe save that money for the next generation of GPUs.


We hope that this post helps you to better understand and visualize the performance gains between the tested GPUs. If you have any questions about the results presented here or maybe other configurations, feel free to reach out to us on our socials.